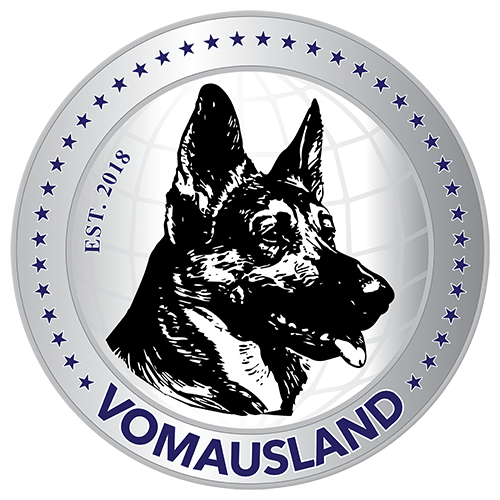 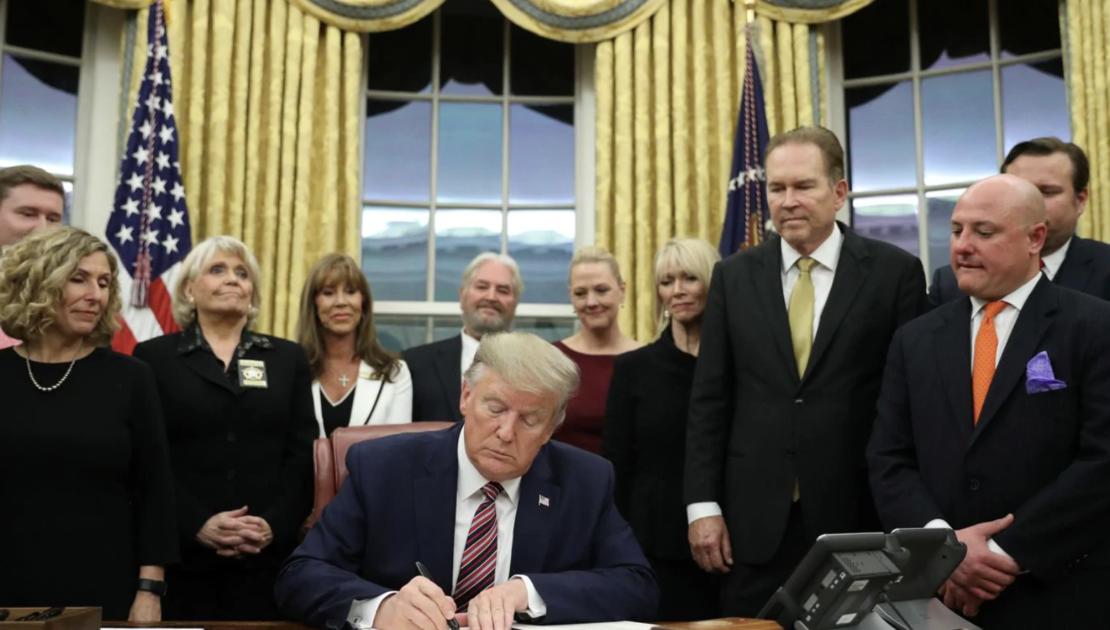 The bill, called the Preventing Animal Cruelty and Torture Act, makes intentional acts of cruelty to animals federal crimes carrying penalties of up to seven years in prison.

In a rare display of political unity, President Trump on Monday signed a bipartisan bill that, for the first time, makes acts of animal cruelty a federal crime punishable with fines and up to seven years in prison.

The bill, called the Preventing Animal Cruelty and Torture Act, was introduced in the House this year by two Florida lawmakers — Representative Vern Buchanan, a Republican, and Representative Ted Deutch, a Democrat. It expands a 2010 law signed by President Barack Obama that banned videos that show animals being crushed, burned, drowned, suffocated, impaled or subjected to other forms of torture.

Now, intentional acts of cruelty shown in the videos are also felony offenses.

“It is important that we combat these heinous and sadistic acts of cruelty, which are totally unacceptable in a civilized society,” Mr. Trump said at a signing ceremony on Monday, where he was joined by Mr. Buchanan and animal rights advocates.

Planning Your Visit To VomaUSLand Ranch

Vomausland.com is the real deal, they meet my all expectations and more. We couldn't be more satisfied with our pups... Knox is...

Planning Your Visit To VomaUSLan...

VomaUSLand — We are dedicate to the art of perfection. We love and respect what we do. Our K-9's are our pride.